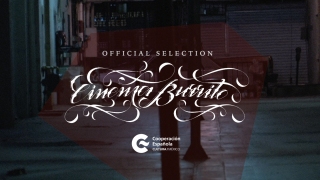 El Flaco continues its run as an Official Selection screening at the Cinema Burrito Film Festival in Mexico City, this Thursday, September 7th. El Flaco will screen along with nine other short films showcasing the border community of Juarez, Mexico, and El Paso, Texas. The screening will take place at Centro Cultural de España, nearby the Zócalo in the Historic Center, a location known as a platform to promote multidisciplinary and innovative culture including contemporary art, creative industries and Spanish science. Placed in the heart of modern arts and the entertainment world of Mexico City.


El Flaco is a documentary short that tells the story of a late-20s male prostitute that makes a living in the dark and gloomy streets of downtown Juarez, Mexico. Director, Krisstian de Lara speaks during an interview for Kn2s Productions about how crucial it is to bring border stories, such as El Flaco‘s, to the big screen,

Bringing El Flaco‘s story into the limelight is so important, especially now that the border between the United States and Mexico is making such negative news at the international level. This documentary portrays the real life of a person who is trying to make a living and, in addition, cutting through the town’s deadly judgmental society is nothing more than admirable.
KRISSTIAN DE LARA 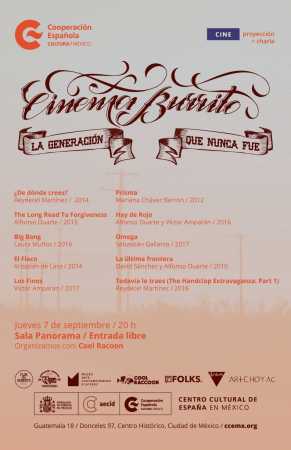 Centro Cultural de España – Thursday, September 7, 2017 at 8:00pm in Mexico City
The screening will take place at Sala Panorama, 06000 República de Guatemala 18, nearby the Zócalo, behind the Metropolitan Cathedral in Mexico City’s Historic Center
More info at ccemx.org. | Watch the trailer below or click here