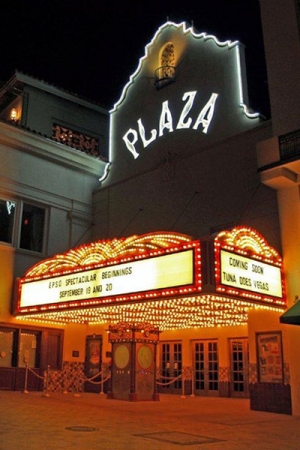 El Flaco gets officially selected for the Plaza Classic Film Festival and will premiere locally at El Paso’s Downtown Plaza Theater this August 14th. Krisstian de Lara, producer and director of the film, will be answering questions from the audience right after the screening.

Krisstian hopes that shining a light to the unheard voices such as El Flaco‘s brings more attention to the issues occurring in the city and possibly all of the country. In addition, Krisstian looks forward in sharing anecdotes and the challenges faced during filming due to the nature of the story.

El Flaco is a five minute documentary featuring a male prostitute who pays for police protection to be able to work in downtown streets of Ciudad Juárez, Mexico.