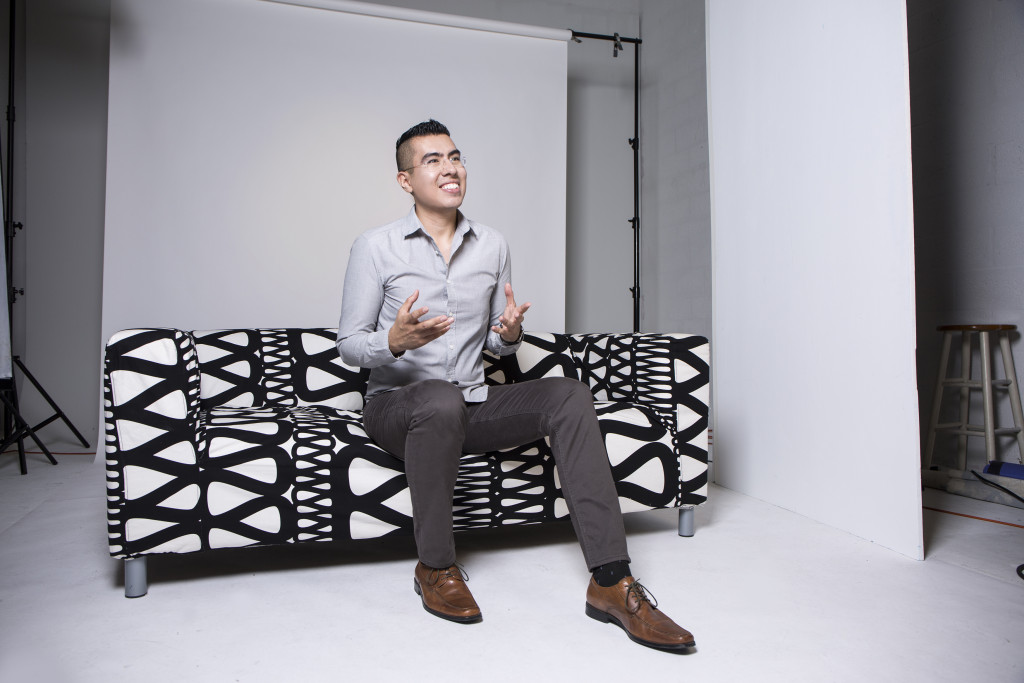 In the interview, Krisstian goes into detail about what it means for El Flaco to premiere at Wicked Queer, its festival success, and its whole meaning on a larger scale.

When asked why El Flaco continues to be selected to numerous festivals and why there’s so much interest into the life of El Flaco, Krisstian responds: “I think […] it might be hard to find a male prostitute working the streets in the middle of the night and even more difficult asking your mother to pay for him…” click here to read more.

Krisstian also answers questions such as what a male prostitute documentary tell us about the Juarez and El Paso relationship and its impact in the United States.

Krisstian concludes, “The El Flaco’s documentary doesn’t portray a criminal but instead a victim of a bigger picture. It shows that Mexico and the United States have an unbreakable connection and we need each other to combat poverty and human rights…” click here to read more.


El Flaco will be screening at the 2017 Wicked Queer Film Festival:
The Paramount Center at Emerson College – Sunday April 9th, 2017 at 3:30pm in Boston, MA.
El Flaco will be part of the Sex Work Shorts Category:
Click here to get your tickets | Visit the Official site: kn2s.com/elflaco