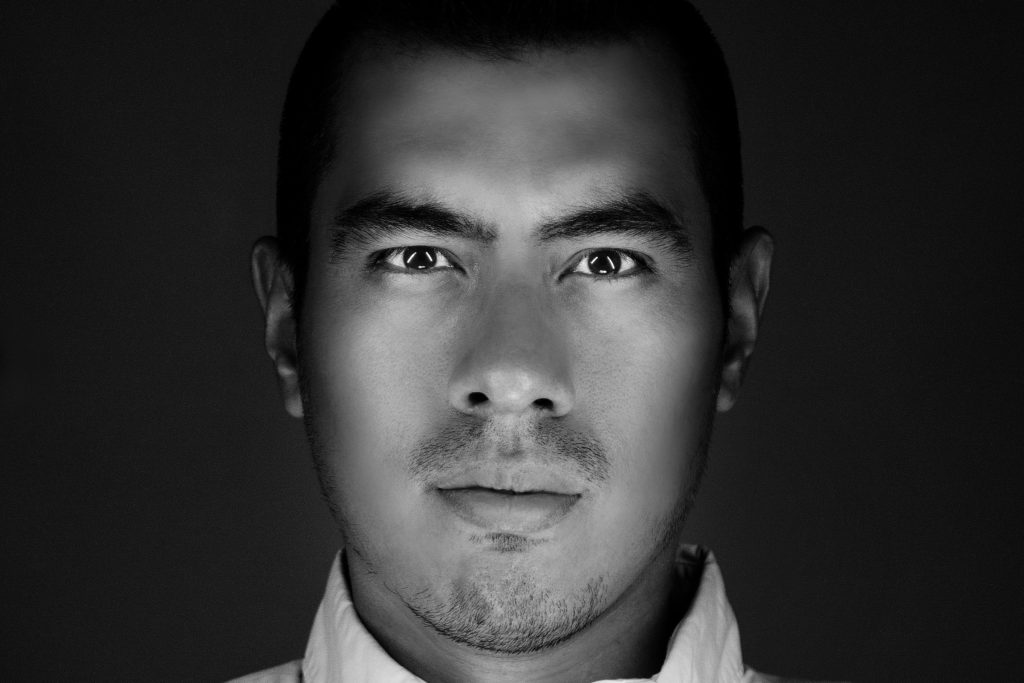 Director Krisstian de Lara gets interviewed exclusively for Dread Central to speak about the premiere of Investigation 13, coming to various digital streaming platforms such as iTunes, Amazon, YouTube, Microsoft, Fandango, Vudu, DirecTV, and GooglePlay. The article “Exclusive Interview: Krisstian de Lara Gives Birth to ‘The Mole Man’ in Investigation 13” goes in depth about de Lara’s previous short film works, how Investigation 13 came to be, how the Mole Man legend differs from other fictional character legends, was there any inspiration from the 90s The Blair Witch Project film, among many other things.

Krisstian kicks off the interview by talking about how short films have been a segue to long format films, “Horror shorts have always been fun for me but directing short films in general has trained me to make every word in the script count. In a short film format, you have limited time to tell a story efficiently. Therefore, every scene and every word in the dialogue counts when pushing the story forward. […] We didn’t add unserviceable dialogue or actions just to be cool if it doesn’t service the bigger picture. Thus, shorts films will always be a reminder of what stories should really be, a straight arrow to the heart and soul.”

Krisstian continues by talking about how he got attached to the project and how special this project turned out to be, “it wasn’t until Rolando [the film’s producer] and myself went into rewrites and developed a love triangle, changed every character to be as intelligent as possible and raised the stakes for this particular investigation of theirs, that I knew we had something very special.”

Krisstian states the mythical legend of the Mole Man and how important it was for the protagonist to uncover his story, “Ultimately, we get to experience the journey through the protagonist Melanie Gates, played by phenomenal actress, Stephanie Hernandez, and learn more about the Mole Man as she uncovers more information. This story is very different from usual horror films that tend to be one dimensional. It was important to me to create a protagonist that was fully realized that the audience would understand and care about to comprehend her thought process when encountering such a hostile and complex situation.”

Krisstian also speaks about if The Blair Witch Project had some influence when making Investigation 13, “During early development I was already setting my mind that it was going to be a found footage film because of the budgetary constraints. […] However, as I continued to discuss it with my now friend and tremendous Director of Photography, Ricardo Valdez, we came to the conclusion that we should take advantage of the science aspect these college students are bringing to the table to tell their story to our advantage. We mixed the found, thermal, and body-cam footage in unison with the cinema camera, which is the external camera that is capturing the story itself, to have a new take on found footage films and today’s technology. In a way, technology was our biggest inspiration from the actual core of the story to the technical aspect on how we filmed it.”

Krisstian concludes the interview by talking about his film director idol, if there’s any horror film he would like to remake, his favorite horror film, and if The Mole Man has given him any nightmares after wrapping production.