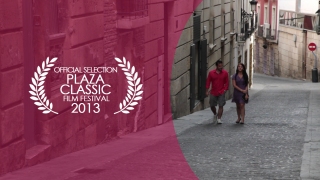 Limbo premieres under the stars of El Paso, Texas as an Official Selection of the Plaza Classic Film Festival under The Good, The Bad and The Indie, Volume IX and the Local Flavor Shorts programs on August 1st and 10th, 2013. Limbo will screen at an outdoor event in an extremely popular area of downtown El Paso known for classic and local film screenings. Krisstian is excited to share the film he produced and directed in Alicante, Spain. It is a story about Susana who is on the verge of ending her marriage when she finds hope from a one day romance that reshapes her definition of love.

Krisstian states during an interview for Kn2s Productions that he is gratified to share Limbo with the film community that saw him grow as a professional and finally get this film screened in his hometown. He concludes,

Making this film is a great milestone on the journey that began when I emerged myself into the world of storytelling. Just being an Official Selection of the Plaza Classic Film Festival is a great acknowledgement to me.
KRISSTIAN DE LARA 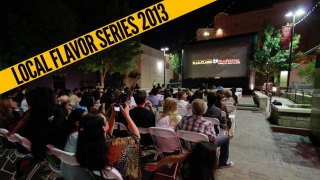