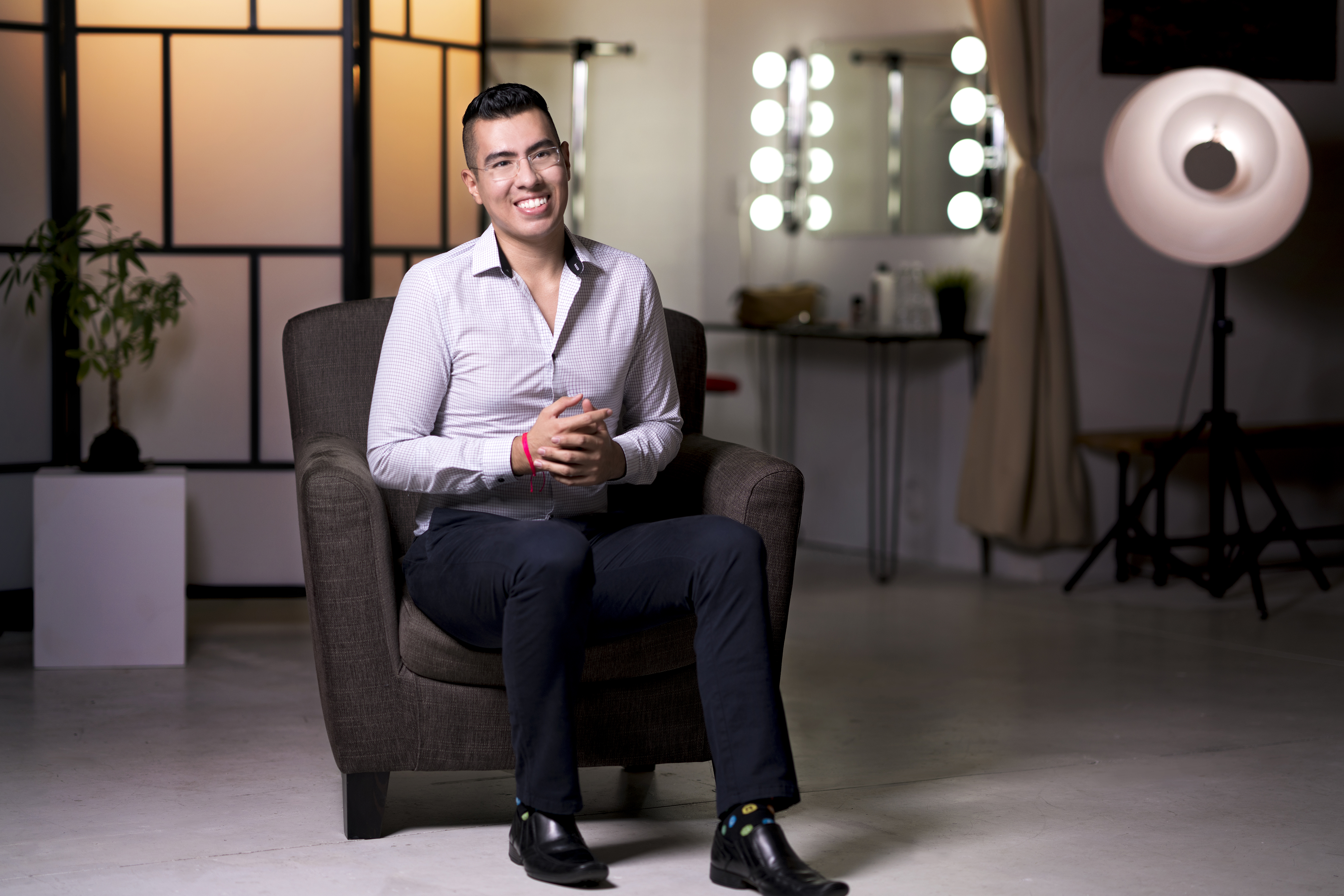 Director Krisstian de Lara is interviewed by Kn2s Productions to discuss El Flaco, an award winning documentary short film that will be premiering for the first time in Mexico City at the Cinema Burrito Film Festival this May 18th.

In the interview, Krisstian discusses in detail about El Flaco’s increasing international interest, his favorite burrito and the film’s first screening ever in Mexico City.

When asked why he believes Cinema Burrito will be exclusively showcasing films from the border community of Juarez, Mexico and El Paso, Texas, Krisstian responds: “Juarez, Mexico has been known internationally as the eye of the hurricane due to the historic high wave of violence, crime against women, and the war among the drug cartels […] Juarez might not be perfect and it will continue to seek social justice and economic growth like any other developing city in Mexico, but I know their people, I’ve worked next to them, I’ve eaten burritos with them and…” click here to read more.

Krisstian also answers questions such as which are his favorite kind of burritos, and what it feels like to premiere El Flaco in no other place than Mexico City.